This search form uses an instant search feature. As you type, search results will appear automatically below the search field. When you've entered you desired search terms use tab to navigate through the available results and hit enter to open the selected page or document.

Saturday May 4th high school students from Arkansas Arts Academy served as videographers for the premiere screening of the 2019 feature film Hollywood.con in Eureka Springs.  American actress and director Mika Boorem and her father Ben Boorem wrote the script and also star in the comedy. The Boorem’s visited Arkansas Arts Academy last month and during their visit invited students with interest in the film industry to be part of the event.  Students captured promotional events including the zombie parade, the celebrity walk on the red carpet and concluded the Hollywood premiere with the opportunity to interview the actors featured in the film.

The film stars Tom Arnold, Devin Ratray, Herbert Russell, Brian Krause, Paige Howard, Cody Kasch and more. Boorem’s film credits include the war drama The Patriot and the thriller Along Came a Spider. She went on to star in numerous teen films in the early-to-mid 2000s, including the surf film Blue Crush, the comedy Sleepover, and the drama Augusta, Gone. She had a central role in John Carpenter's horror film The Ward, followed by roles in several independent films. 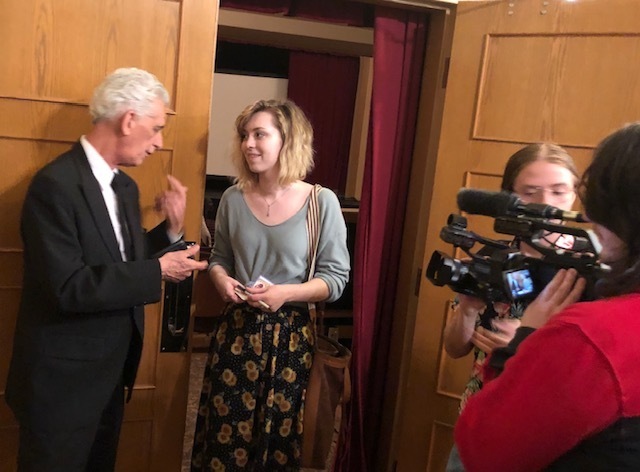 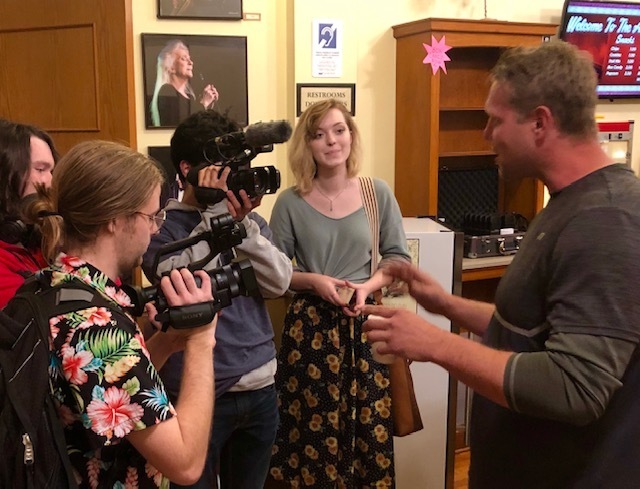 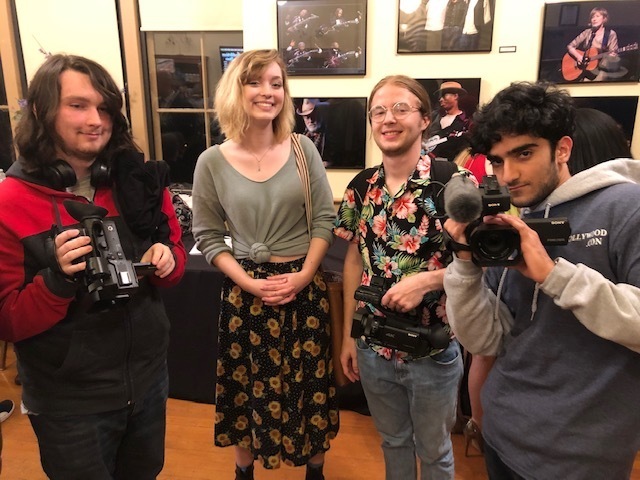